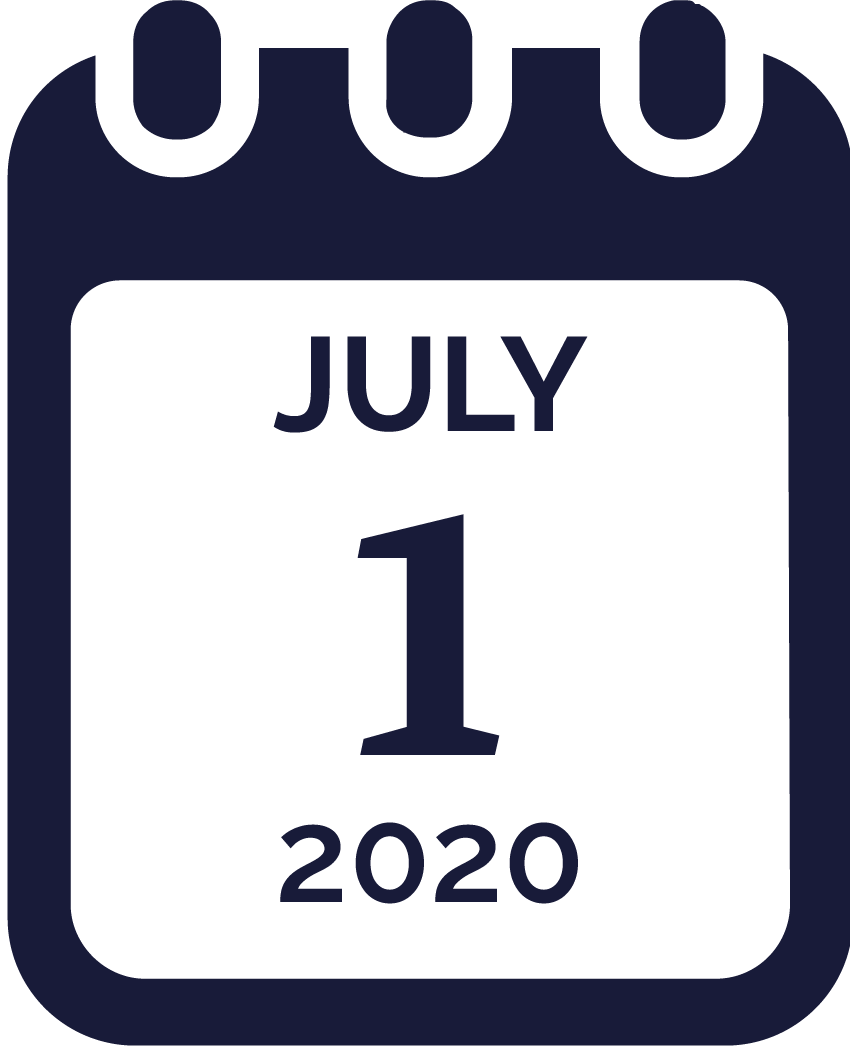 What are the Prospects? The impact of the coronavirus crisis on biotech: opportunities and possibilities

Rob Perez of General Atlantic, Amir Nashat of Polaris Partners and Aremin Hacobian of Third Rock Ventures gave students perspective on the industry in 2020 and beyond. Students asked questions, and networked after the virtual session. 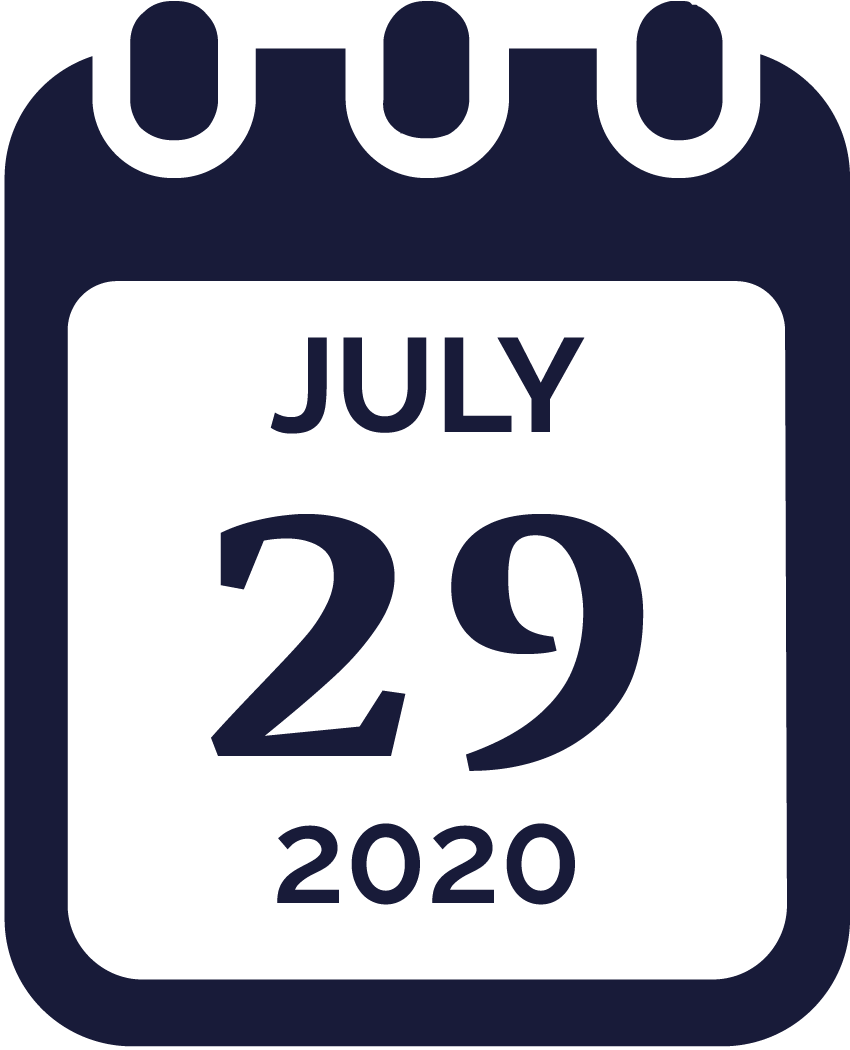 Careers in the Life Sciences 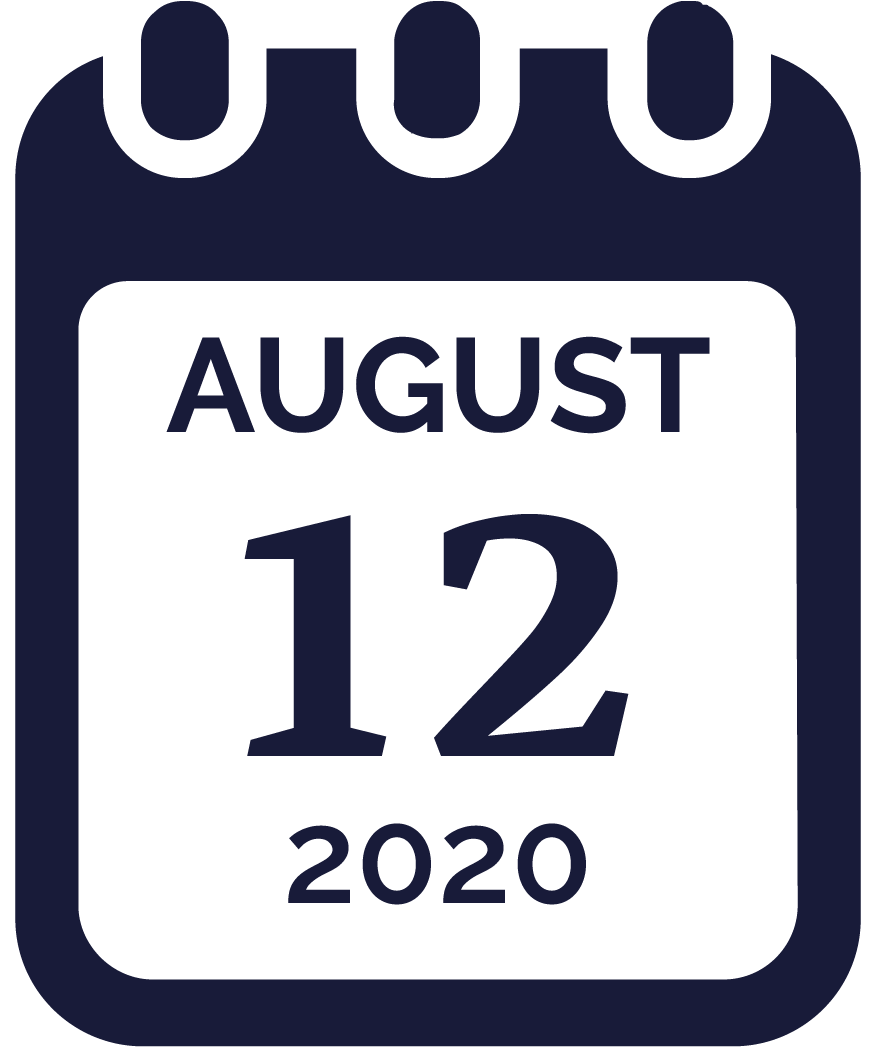 The showcase was a virtual celebration of a challenging summer, and of the incredible work that interns did despite these challenges. Remarks by CEO David Lucchino of Frequency Therapeutics kicked off the event, and preceded the presentation of summer work by each of the interns. The mood was celebratory as the intern cohort congratulated each other on getting through summer 2020!