Every Project Onramp intern shares certain qualities: intellect, drive, a passion for science and an interest in helping people. Beyond that, each of our Life Science Scholars has unique stories to tell—stories about where they came from, what drives them, and what they hope to accomplish in their careers. Here’s a look at just a few of our interns! 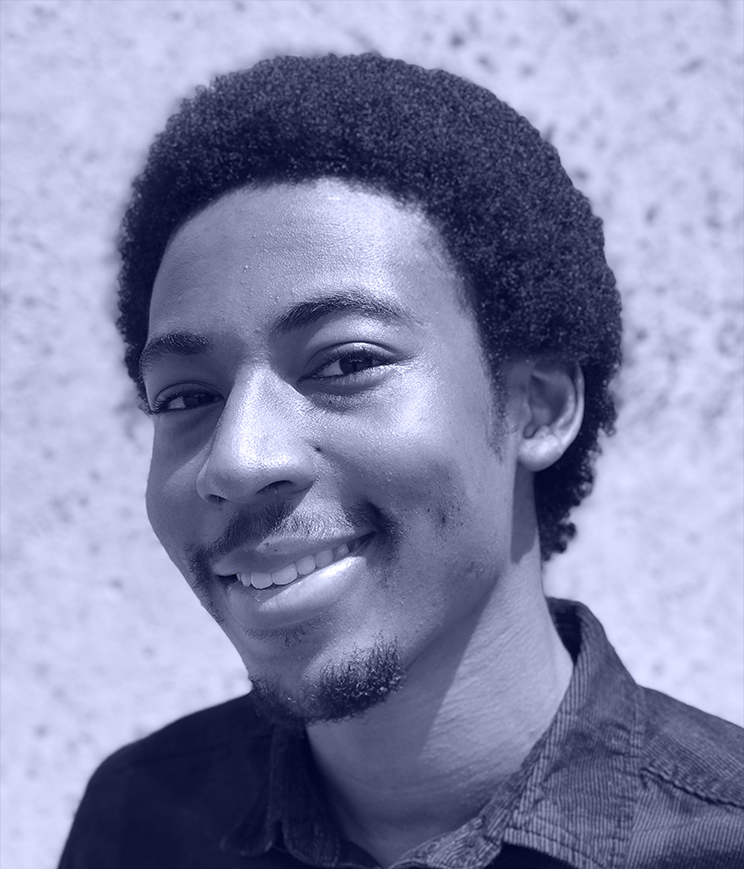 After Gerard Hill graduated high school, he decided he wanted to do something in engineering. He wasn’t exactly sure what; he just knew engineering was his passion. So he spent the next four years working hard at Bunker Hill Community College, getting his prereqs in so he could eventually transfer over to Northeastern.

Today Gerard is a Northeastern University Mechanical Engineering student. However, focusing on his classes and the transfer made it challenging for Gerard to do anything but study.

“I hadn’t done much outside of my classes, and I wanted to get that hands-on experience,” Gerard explains.

When his advisor suggested he apply for a Project Onramp internship in the summer of his junior year, Gerard leaped at the opportunity. What he didn’t know at the time was that this internship would become his “dream job.”

Triple Ring Technologies is an incubator in Boston which helps tech startup companies through the commercialization process. Over the twelve weeks he was there, Gerard worked alongside another intern to create posters detailing the company’s various projects. These posters are now in the company’s lobby, used as a marketing tool.

Gerard interviewed Triple Ring engineers to create the posters, and in the process, he discovered the business of engineering. He learned about all of the steps needed to bring a product to market –  from manufacturing, to implementing confidentiality agreements.

“I was always so focused on the engineering and never thought about how products are sold. This experience gave me better insight into how these products are marketed,” Gerard explains.

The internship was also an exercise in project management, collaboration, and independence. Gerard’s supervisor was there every step of the way, but she still encouraged Gerard and his coworker to determine which steps to take on their own. He credits the team at Triple Ring for the great summer experience. Welcome emails, informational interviews, and weekly meetings with his supervisor made all the difference. He also recognizes the Triple Ring staff member who helped him learn some difficult parts of 3D software, which is something Gerard says, “I could see myself doing in my eventual career.”

Gerard went into the Project Onramp internship looking for an opportunity to be hands-on, and learn things he could not in his engineering classes. He got that and so much more. His transformative experience at Triple Ring gave him a dream job to aspire to, and a path forward. 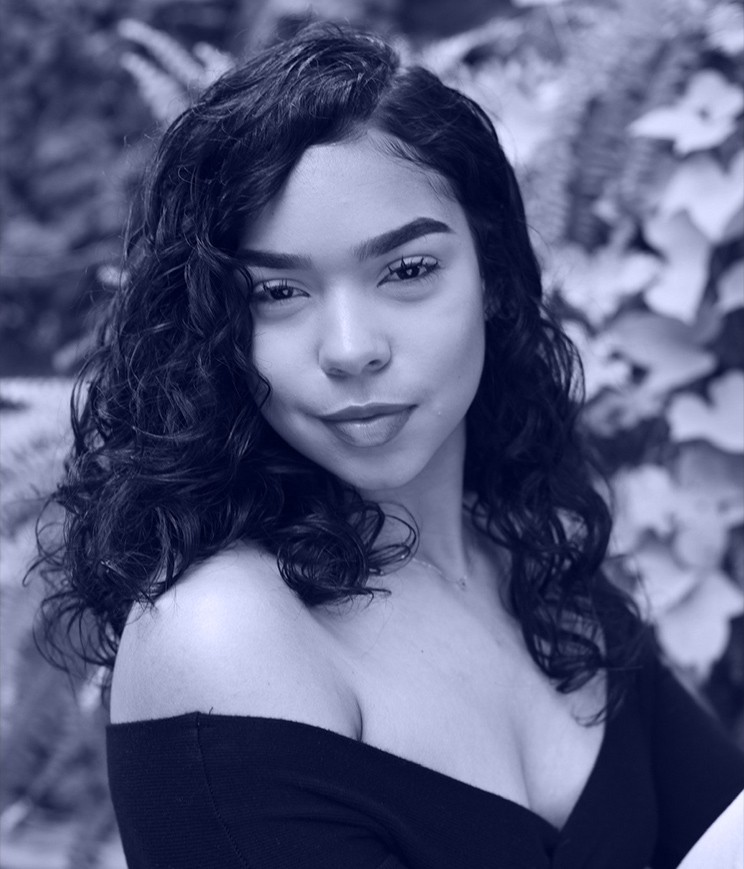 When Mairelisa Alcantara Vasquez first learned about the product management internship with Project Onramp host company Corval, she said it was “music to my ears.” As a data lover and an economics major at UMass Amherst, the opportunity to analyze data was exciting to her.

The chance to work in life sciences was also of interest to Mairelisa. She spent several years working for The Leah Project, a Boston-based program that engages youth of color in dynamic STEM, college readiness, and workforce development programming. Working with Corval, a life sciences software company, felt like a natural progression of her work with The Leah Project.

While Mairelisa was no stranger to the life sciences and internships, she said the small company culture at Corval was a huge shift for her. The environment was more welcoming and laid back than she had ever experienced. Mairelisa remembers being so impressed with how much the team trusted each other and came together even when they didn’t agree on something.  Working in such a cohesive environment helped Mairelisa improve her professional and communications skills.

In addition, she said the opportunity to sit in on executive meetings and have one-on-one mentoring meetings with the C-Suite was eye-opening. “I was lucky to have that direct line to the Chief of Staff and the CEO. So that was a big plus,” Mairelisa explains.

The work itself was the other key factor for Mairelisa. The Corval software helps life sciences clients navigate the drug development journey, and Mairelisa’s role entailed reviewing client data and feedback. She said that because of this hands-on experience, she learned a lot and saw how companies are improving patient lives.

“I had meaningful projects, and that made such a difference in my experience.” She also credits her positive experience to the frequent check-ins with her supervisor and weekly team calls. Mairelisa wrapped up her internship with a presentation describing her experience and offering feedback on her summer at Corval.

While the internship may have concluded, Mairelisa’s time with Corval has not. The executive team was so impressed with her work that they asked her to stay on in a part-time role. Mairelisa continues to support the product management team, taking in as much information as she can and learning the life sciences language.  She is a true Project Onramp success story. 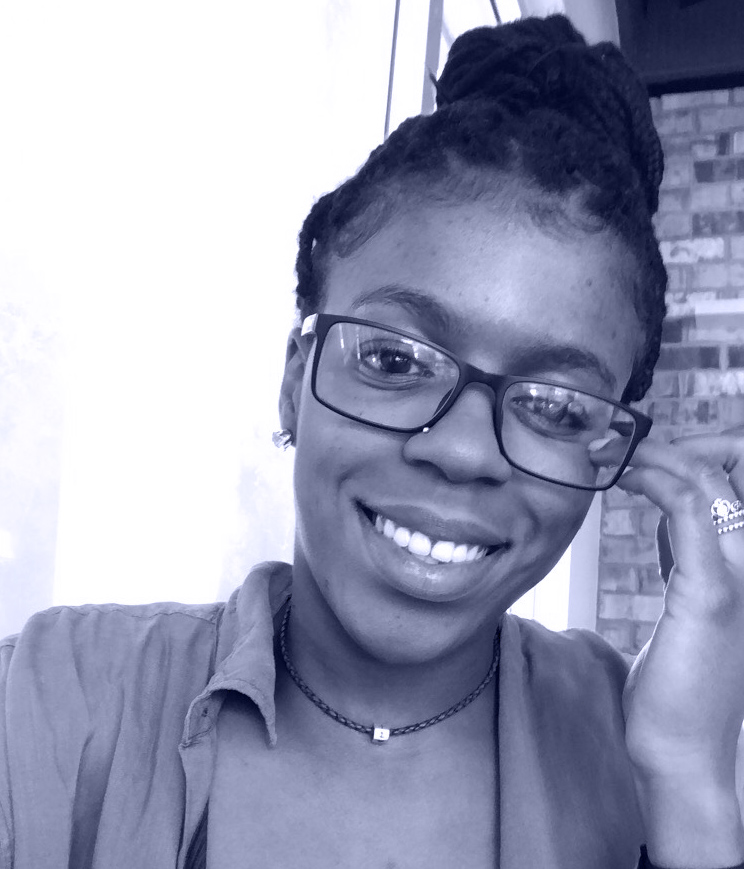 When Marly Jean-Francois started her Project Onramp Internship with the early-stage biotech PhagePro, the first thing her supervisor, CEO and Co-Founder Minmin Yen said to her was, “What do you want to work on?”   With early graduation on the horizon, Marly knew she wanted to build her presentation skills. So she worked with her supervisor to create an internship experience that made that goal a reality.

Marly decided to apply for the internship because she knew she needed a different type of experience. “Project Onramp put me in an environment I hadn’t been in,” she explains.  Yet, you would never guess that from how she talks about her summer experience.  She even says it herself: “I was surprised at how comfortable I was.”

She became a key member of a close-knit team of seven, and Marly particularly liked that she could easily talk with everyone on the team about all sorts of topics, ranging from public health to politics. She felt that she got the optimal internship experience because of the openness of the team and her supervisor, especially.  “She was so open. She asked how I like feedback, and she took my feedback,” Marly points out.  Her supervisor Minmin would give her a different book to read throughout the internship to help make the experience more valuable. The bond with Minmin has lasted well beyond the internship.  The pair still speak monthly, and as Marly puts it, “she’s helping me navigate life in my 20’s.”

Marly graduated from UMass Amherst early and now works for a healthcare company. She credits her PhagePro experience with giving her the confidence to manage the interview process and negotiate her salary.  Next year, she’ll start at the Massachusetts College of Pharmacy and Health Sciences to get her graduate degree.

Besides developing presentation skills and gaining a devoted mentor, Marly has another important takeaway from her Project Onramp internship: “My experience at PhagePro showed me that some companies truly do care about you and your development.” 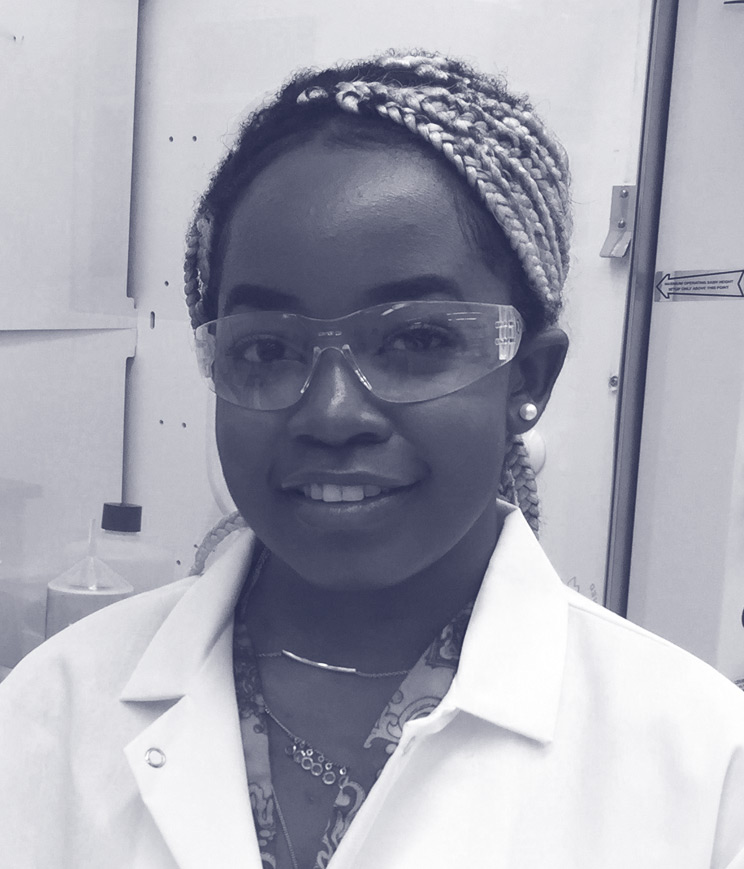 Tsungai Jackson, 20, is no stranger to the world of internships.

“My love for internships and programs in science started when I was in middle school,” said Jackson, who emigrated from Zimbabwe when she was 12 years old. She quickly starts to list the programs she has participated in: an internship at the Tufts University School of Dental Medicine; another at Harvard’s T.F. Chan School of Public Health; one at Dana-Farber Cancer Institute sponsored by the CURE program, and after graduating high school, a marketing internship at Sanofi Genzyme’s Hematology division.

Jackson said she is hungry for experience ever since she learned she loved science. “I was interning at Brigham and Women’s Hospital the summer after my junior year in high school,” she recalls. “I was focusing on gastric bypass surgery and how it can cause Type 2 diabetes to go into remission. I made my own research poster and we took a trip to Biogen’s Community Lab. Before that, I didn’t even know there was a biotechnology sector. I was like, ‘Oh my God!’”

This summer, Tsungai is packing in experience at Kaleido Biosciences, a company that is pioneering the use of metabolic therapies to alter the microbiome, the collection of microbes that live in each person’s gut and have been found to have a profound impact on overall health. She’s working in the chemistry lab, helping to synthesize and study new polysaccharides that can impact the microbiome.

Dedication? Tsungai shows it every day when she commutes from her home in Boston’s Roxbury neighborhood to Kaleido’s offices in suburban Lexington, which involves two buses and a train and takes at least an hour and a half. “I really don’t like it when there are breakdowns on the train,” she said. “It doesn’t reflect well on me.”

Update: Tsungai is now a Pfizer Breakthrough Fellow.  The Breakthrough Fellowship Program, first-of-its-kind, works to advance students and early career professionals of Black/African American, Latino/Hispanic and Native American descent with a goal of developing 100 fellows by 2025. 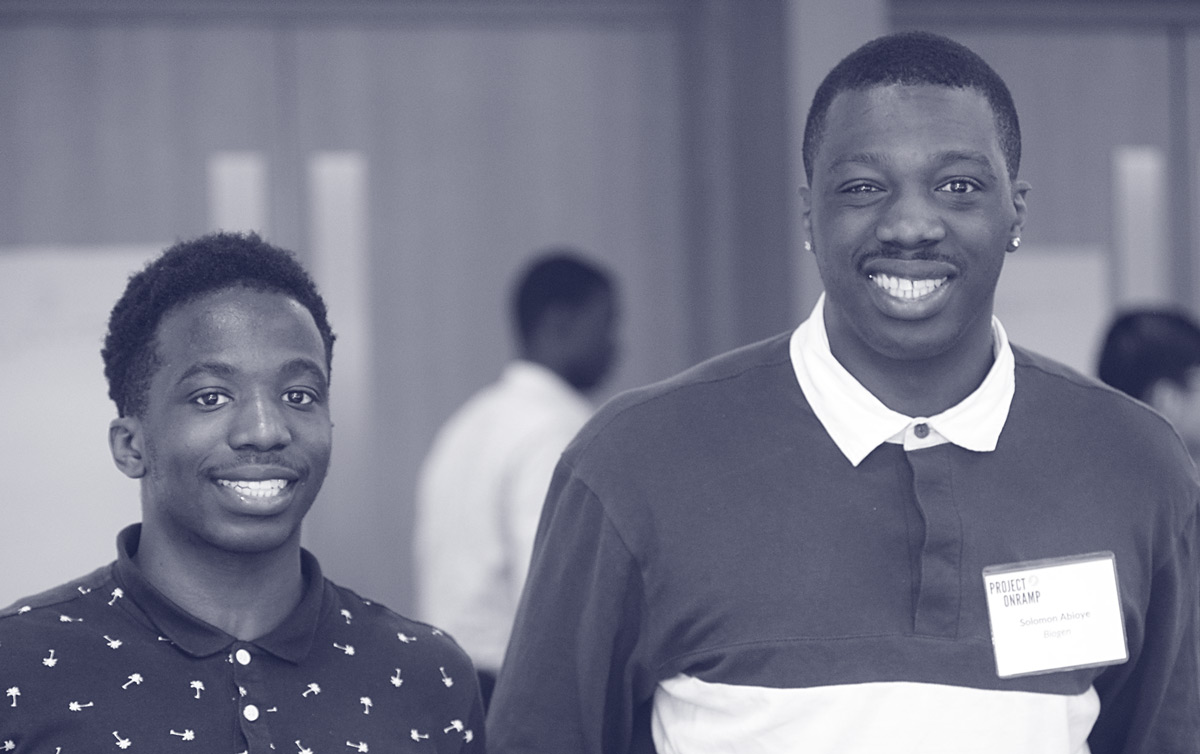 Now Joseph, 20, and Solomon, 22, each attend the University of Massachusetts in Dartmouth. But as Project Onramp scholars, their paths have diverged: Joseph is working at MassBio, the industry group, in the public affairs group, while Solomon is working for Biogen in information technology.

For both, life sciences are new career options they weren’t fully aware of before their time with Project Onramp. “I saw this was a great opportunity to come in with my eyes open and saodk up all that I can about the life sciences,” said Solomon. His early assignments at Biogen involve improving user experience for employees who are using an online system to book conference rooms throughout the company.

Joseph said working in public policy is a natural extension to his studies in marketing. He has been conducting research to support white papers MassBio publishes.

In September, they will both return to UMass Dartmouth, Joseph as a junior and Solomon as a senior.